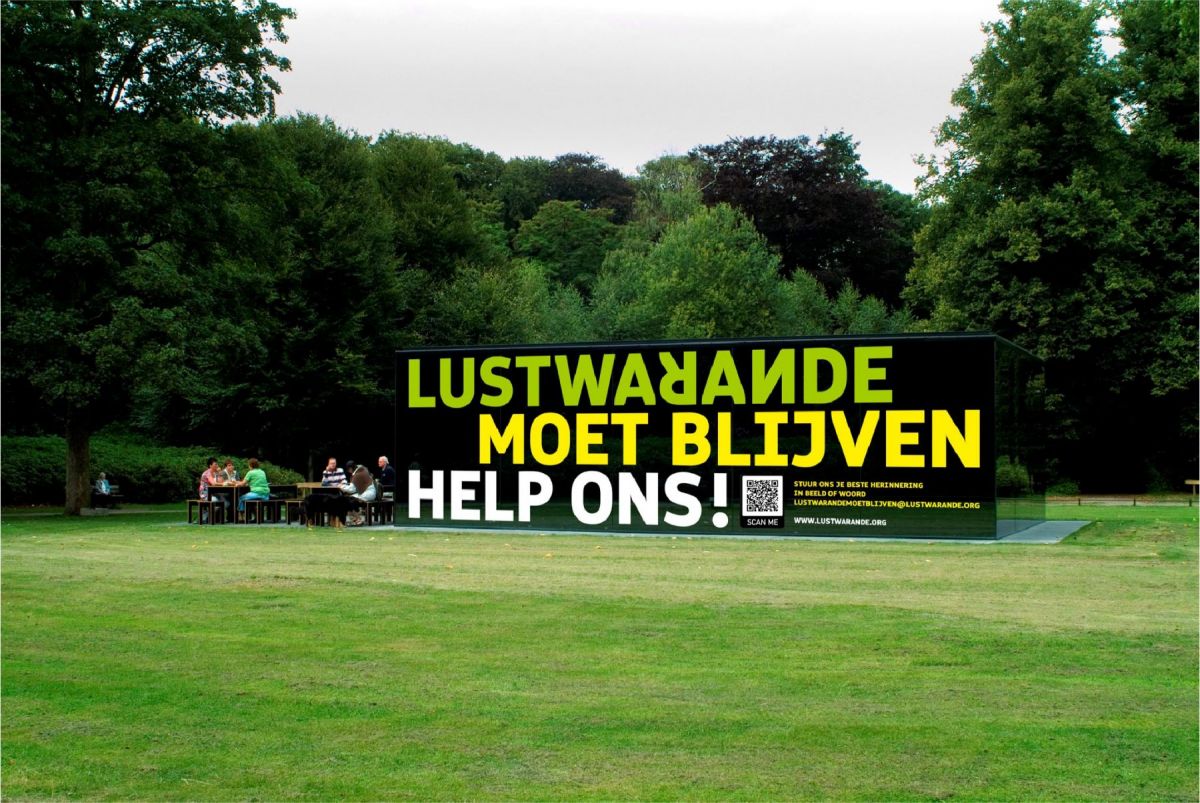 In June last year, Lustwarande received the news that both the province and the municipality had decided to no longer grant a subsidy for the period 2021-2024. Lustwarande submitted a notice of objection. In response the provincial administration announced at the end of January that serious mistakes have been made and that all applications must be reassessed by a new advisory committee. The new decision is due in spring. LUSTWARANDE WILL STAY!

In advance of the threatening stop of finanical support, we mobilized our international network last summer to send us a letter of support. Even though practically everybody was off work, we received an overwhelming amount of letters from all over the world.

These letters of support can be downloaded here. 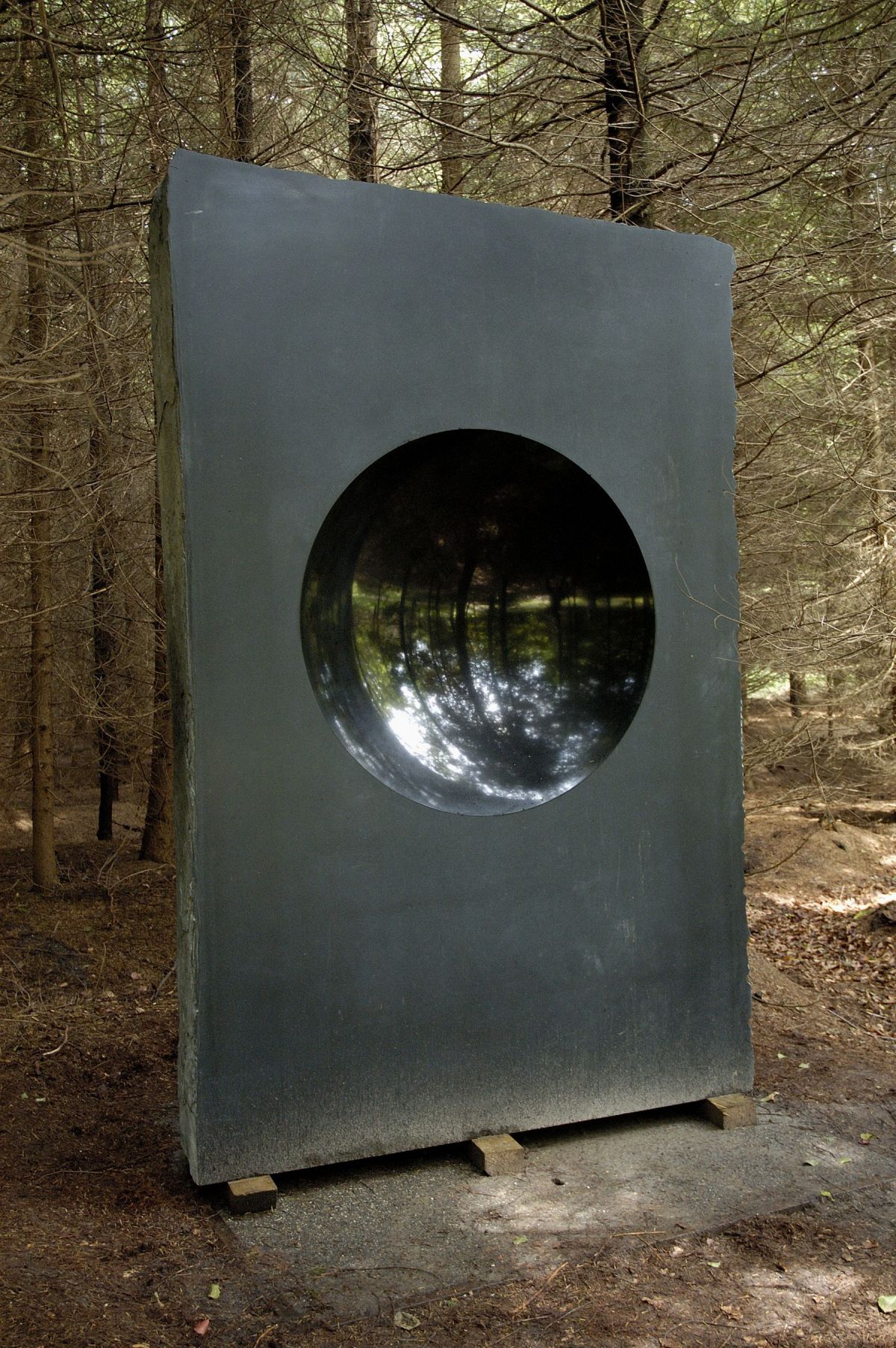 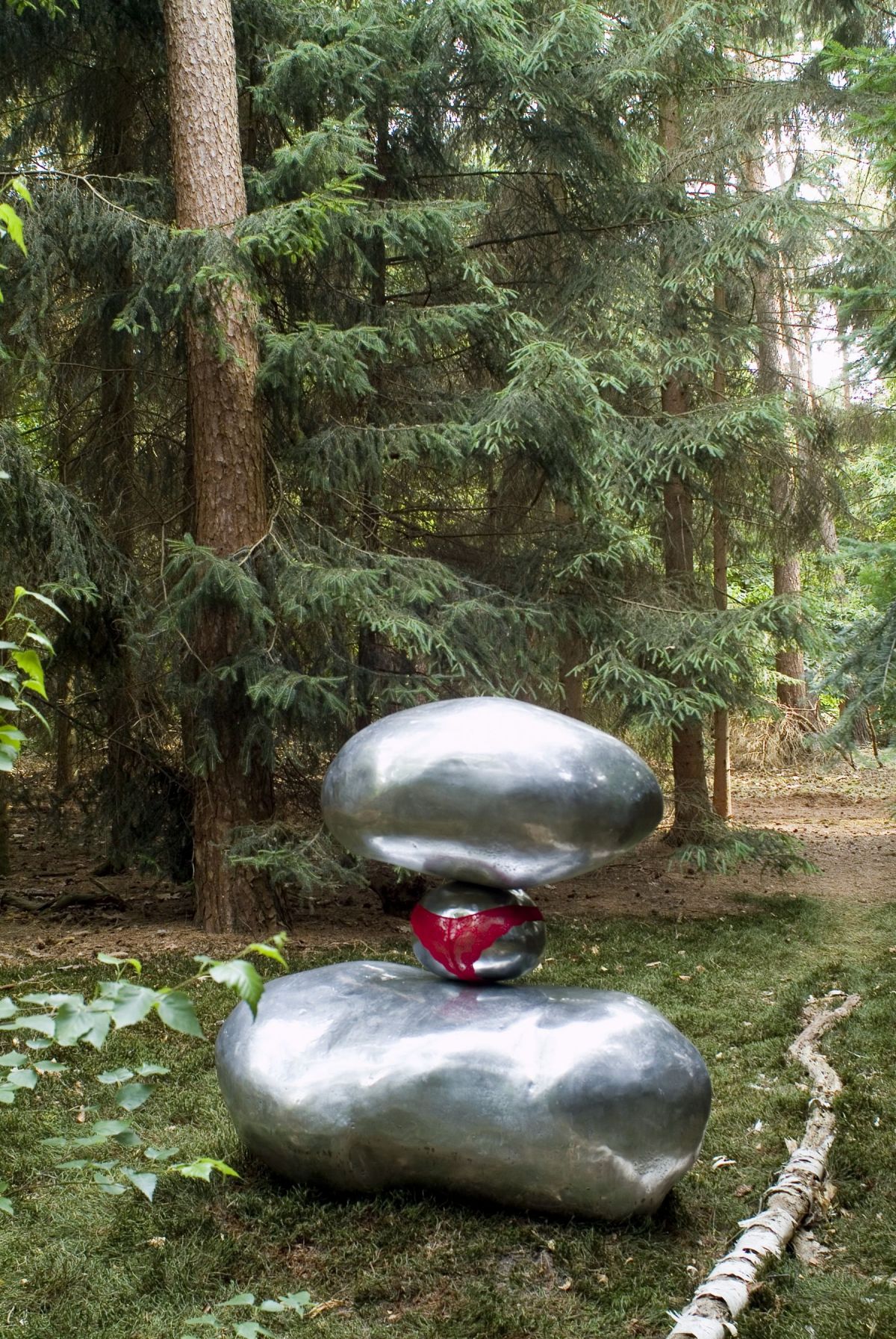 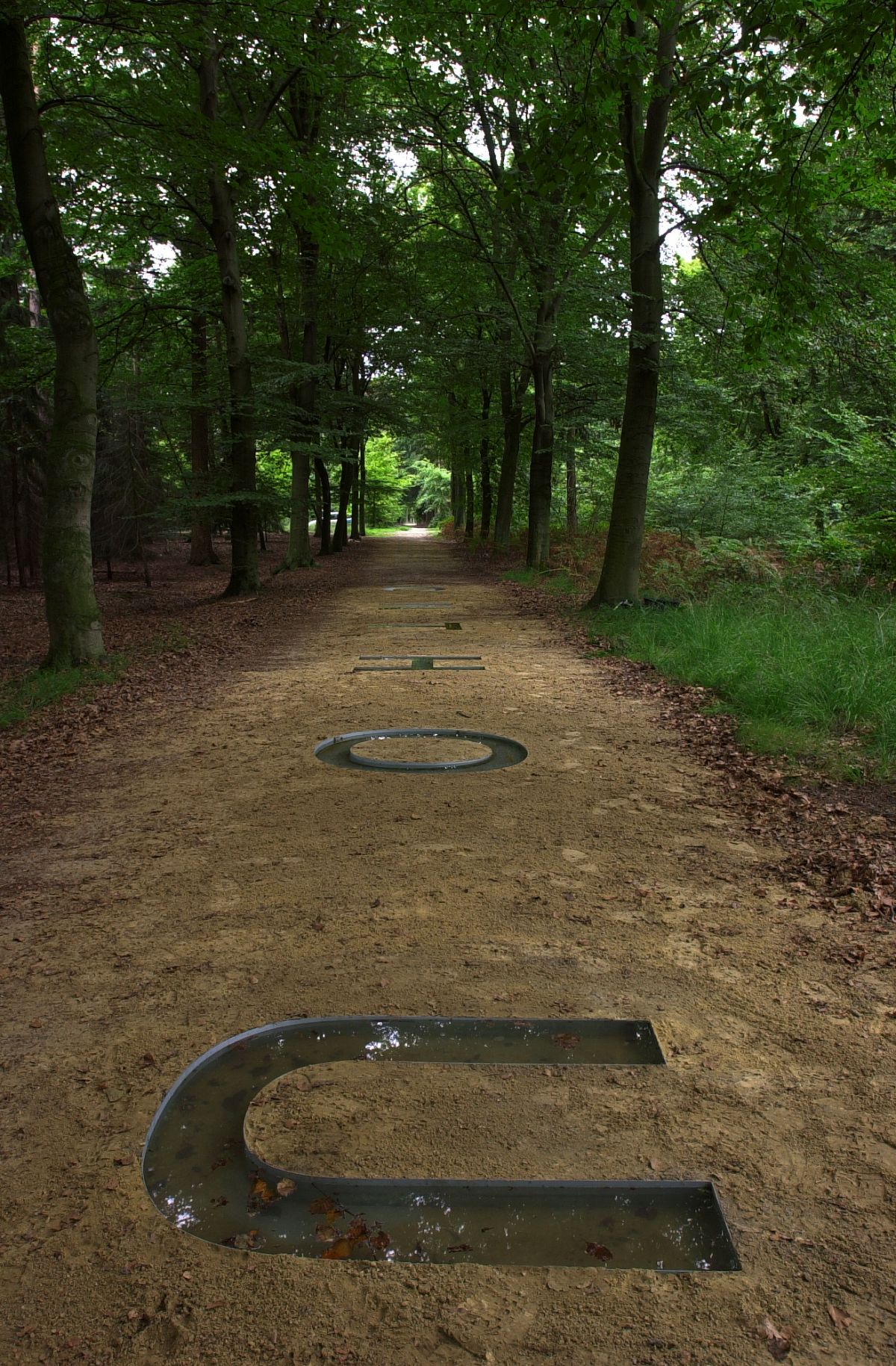 To offer you the best possible service, this site uses functional cookies as well as cookies for web statistics. By clicking on “Accept” or continuing to use this website you give us consent to use cookies. read more …